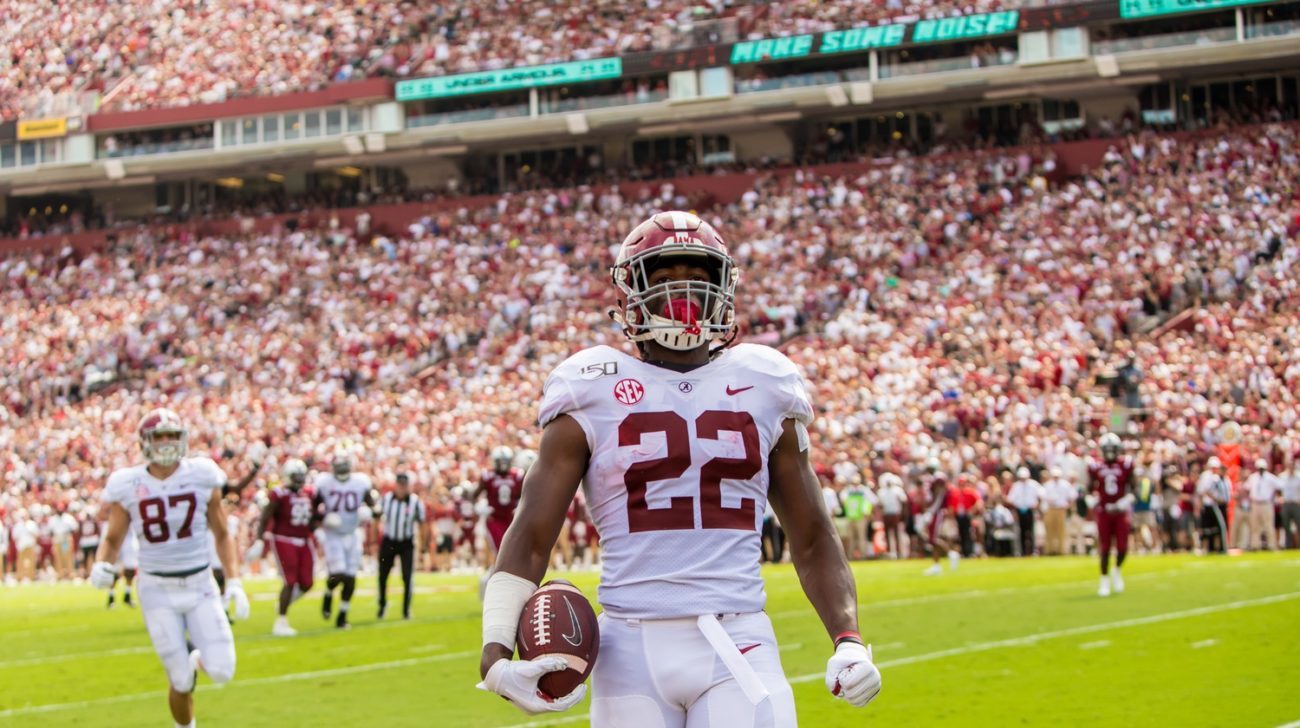 Nick Saban and his Crimson Tide team rolled into Miami, looking to make a statement and statement they made indeed. From the opening kick-off until the final whistle, it was all Alabama.

Alabama started the game forcing Ohio State to a three and out and marching down the field on the ensuing drive to jump ahead 7-0. From there, Alabama was able to close out the first half on a 28-3 run before taking a 35-17 lead to the locker room.

In the first half, it was the DaVonta Smith show. In the first half alone, Smith had 215 yards on three touchdowns. Ohio State didn’t have an answer. The Buckeyes even tried to double team Smith and were unable to slow him down.

The second half started with a long drive from Alabama that ended with a field goal to make it 38-17 Crimson Tide with 7:08 to play in the third quarter.

On the ensuing drive, Ohio State put together an impressive quick drive that resulted in a touchdown for the Buckeyes, which cut the Alabama lead to 38-24 with 6:45 to play in the third.

Alabama puts together a methodical touchdown drive to make it 45-24 with a little over three minutes remaining in the 3rd.

Alabama added one more touchdown to finish off Ohio State by a score of 52-24 to win the 2020 National Championship.

Monday night was a night of celebration. Not only for Alabama, but it was a night for celebration for the entire college football world. This season was challenging, but this season was worth it. This season proved that the world needs college football to go around and, as we return to a sense of normalcy next fall, the current state of college football is in the best shape it’s ever been. You could sense that in the game tonight with both these teams and, as millions across the world tuned in to watch the National Championship game between Alabama and Ohio State.