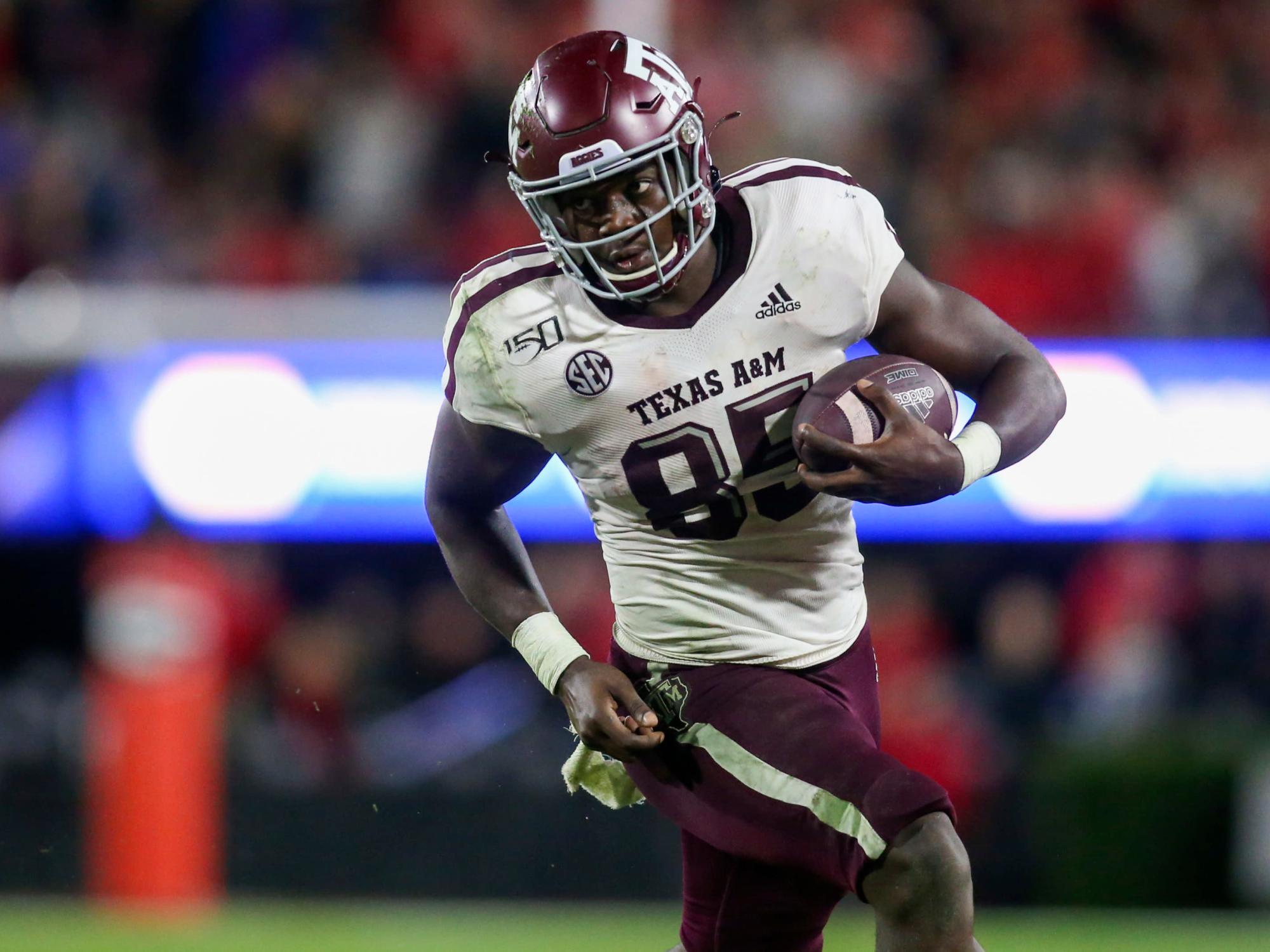 Deep in the heart of Texas, you’ll find a group of Fighting Aggies looking for a fight as they get ready for a brand new season. Last year, the folks in College Station got a small taste of success after finishing the season, 9-1, with a win over North Carolina in Orange Bowl to close out the season. From there, the preseason hype train is off the rails in College Station as the Texas A&M faithful get ready to make a serious run at a National Championship for the first time since 1939.

For Jimbo Fisher and this Texas A&M football program, the 2021 season is personal. For Texas A&M, 2021 is about proving they belong in the same conversation as Alabama, Clemson, and Ohio State as one of the elite programs in College Football. It’s something that the Aggies have been chasing for several years now and have failed to cross over into that next tier of College Football glory. Despite losing to Alabama last season, 2020 was a magical ride for the Aggies and seemed to ignite an age-old spark that has sat dormant for so long.

With this much hype heading into the season, people around College Football have started to ask, is this the year that Texas A&M takes that next step and crashes the Alabama party, or will it be another season where Texas A&M is close but no cigar?

Honestly, for Texas A&M to be successful this season, it all comes down to the offensive side of the ball because the defensive unit is by far one of the best in the country, with nine returning starters from last season.

On offense, A&M has the weapons in Isaiah Spiller at running back and Jalen Wydermyser at tight end. Both Spiller and Wydermyser had stellar 2020 seasons, and most would agree the duo will be in contention for just about every major award in College Football. However, Texas A&M has to replace Kellen Mond, who is the all-time leader in pass yard in Texas A&M history. His replacement is a two-headed monster in Haynes King who is lighting quick or the cannon in Zach Calzada. Both guys have previous experience in this system and are expected to play at some point in the season.

On defense, Texas A&M is stacked! They return nine starters from the 2020 Orange Bowl champions team. From the secondary to the defensive line unit, there’s truly not an empty spot where you could point to a weakness in the Texas A&M chain. For the first time in a long time, Texas A&M has a defense that can head to head with anybody in the country, including Alabama or Clemson.

This might sound crazy to some, but realistically, Texas A&M has a legitimate shot at winning a National Championship this season, and if the College Football world isn’t prepared then, Jimbo and his Fighting Aggies will come in and take over.

Texas A&M will open their season on September 4th at home against Kent State.