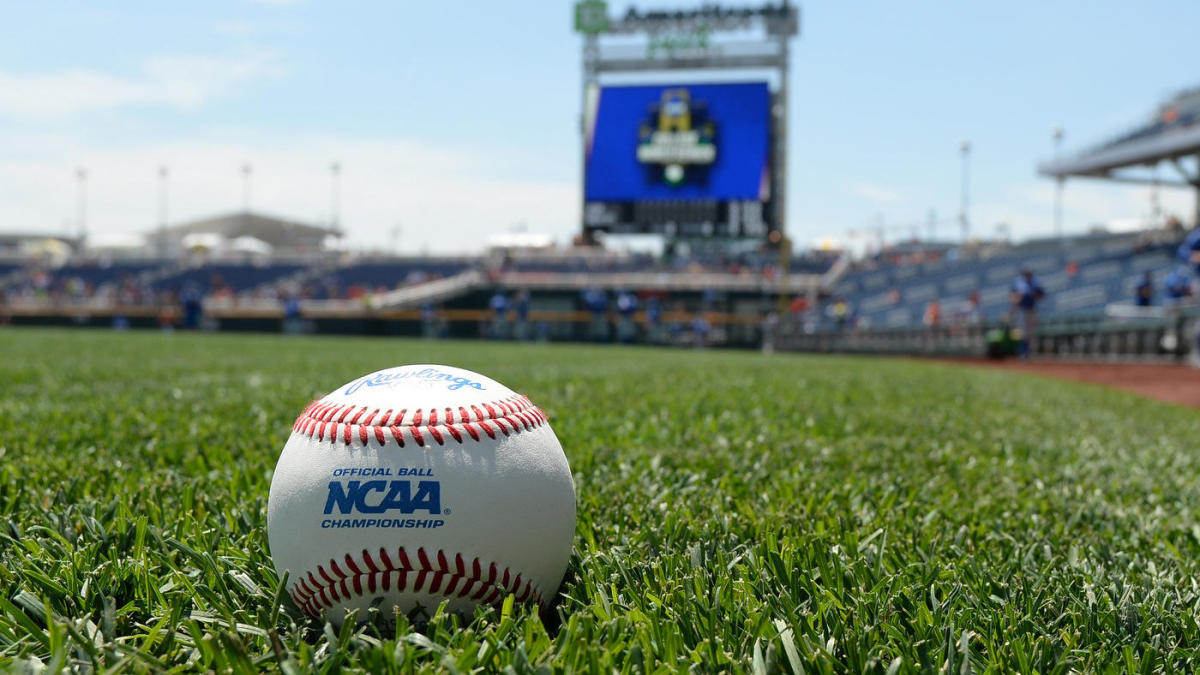 It all comes down to this. With a National Championship on the line, it will be two SEC baseball programs for the second time in ten years. This time, it will be two familiar faces in Mississippi State and Vanderbilt, battling it out to bring home a National Championship to their school. From the jump, it’s hard not to get excited about this Championship matchup between the Commodores and Bulldogs as they meet again for the second series of the season. These two first met back in late April in Nashville, Tennessee, as Vanderbilt took two out of three games against the boys from Starkville.

For Mississippi State, the road to the National Championship series has been filled with three matchups with Texas, with two of those going in favor of the boys from Starkville. Like their counterparts at Vanderbilt, Mississippi State has been a part of three of the most exciting College Baseball games of the season. Quite honestly, Mississippi State plays with a level of intensity that most programs would give anything to have. These Bulldogs came to Omaha on a mission to bring a National Championship home to Starkville, Mississippi. Quite honestly, for the first time in a very long time, the entire College Baseball world has taken notice of what this team has done and will continue to do over the next three days.

Now to the Vandy boys from Nashville, Tennessee. Probably one of the most intriguing teams this season has been the Vanderbilt Commodores. Vanderbilt comes into the matchup with Mississippi State following a no-contest from NC. State. Some might say that Vandy has an unfair advantage when it comes down to the Championship series due to an extra day of rest, but for Tim Corbin and his Commodores, it’s business as usual as they prepare to face a very talented and respected foe in Mississippi State.

The facts are, both Vanderbilt and Mississippi State have an enormous amount of respect for the other as both try to win a National Championship for their schools.

As far as the matchup goes, it’ll be a matchup between the Vanderbilt starting pitchers and the explosive Mississippi State offense. If Mississippi State can strike first and quickly, things could turn south for the Commodores, but if Vanderbilt can hold Mississippi State from lighting up the scoreboard with a lot of hits and runs, then fans can expect for the Vandy boys to come out with a back to back championship trophy to take back home to Nashville.

No matter what happens over the next three days, this College World Series matchup will be for the record books as fans from across the country get ready for the matchup of the century. Plus, no matter who wins, another Championship trophy will be making its way over to the Southeastern Conference as the conference itself solidifies itself as king of college athletics.

Vanderbilt and Mississippi State will get underway in a best of three series on Monday night at 6:00 P: M central time and will be televised on ESPN2.