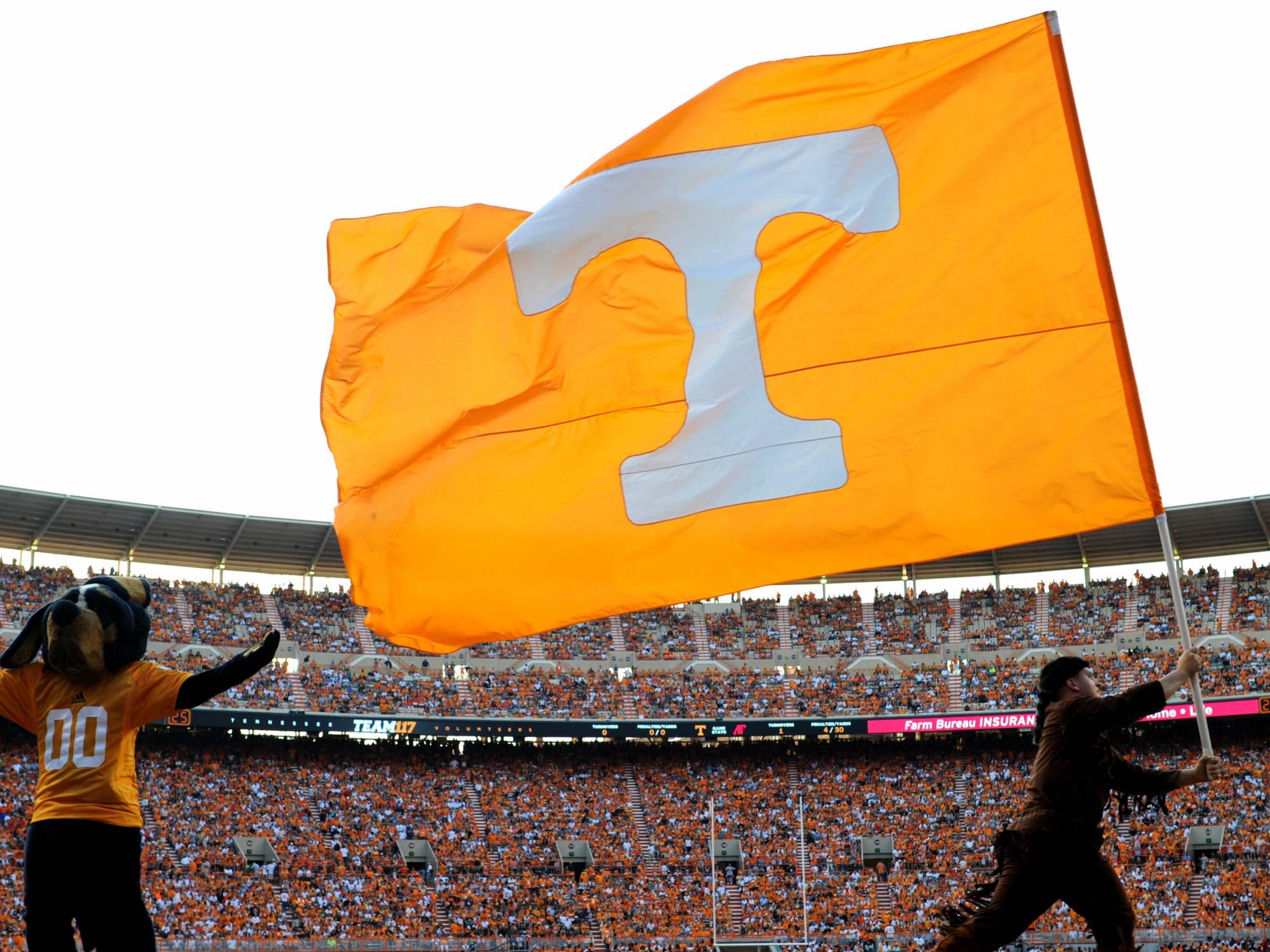 It might not have been as pretty as Tennessee fans would have liked, but the Volunteers start the Josh Heupel with a 38-6 win over Bowling Green. Sure, given the opponent, Tennessee fans might have expected a bit more out of their Volunteers, but it felt right to have the Big Orange back in the win column behind 90,000 plus at Neyland Stadium. For Tennessee fans, Thursday night was about much more than just having Volunteers football back. It was about turning the page on bad memories and flipping the pages to a new chapter in the history of this storied program.

Here’s the truth, for a program that lost as much as Tennessee did in the offseason, Thursday night was a pretty impressive win, even if it was Bowling Green. For starters, Tennessee looked good doing it. There were some slow spots, but overall, that Tennessee defense was stellar, holding Bowling Green to six points, which set the Vols up on the offensive side of the ball to score 38 points.

Last season, Tennessee averaged just 66 plays per game. Tonight alone, Tennessee ran 88 plays on just about 500 yards of total offense. I know some will pick apart that performance and discredit the Volunteers, but to be frank, this Tennessee offense might not win a lot of games this season, but give them a year or two, and they’ll be fun to watch.

On defense, Tennessee had one of their best outings in five years, holding the Falcons to 213 yards of total offense and only six points. With that being said, the Tennessee defense struggled to off the field which, led to Bowling Green dominating the Time Of Possession battle which, won’t fly well when the Volunteers start Southeastern Conference play.

Overall, Thursday night was an extremely successful night for the folks in Knoxville. Tennessee will return to action next Saturday afternoon as they welcome the Pitt Panthers to Neyland Stadium.